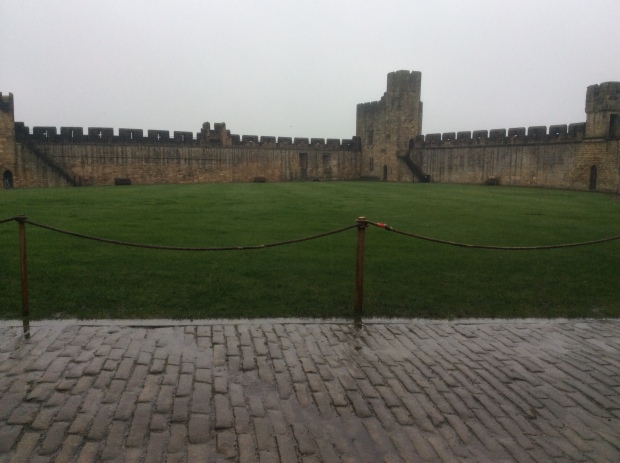 Alnwick is a town located in the northeast of England, around thirty miles north of Newcastle and near the Scottish border.

It is known especially for its impressive castle, built in the 11th century, although the castle is not the only attraction in Alnwick. 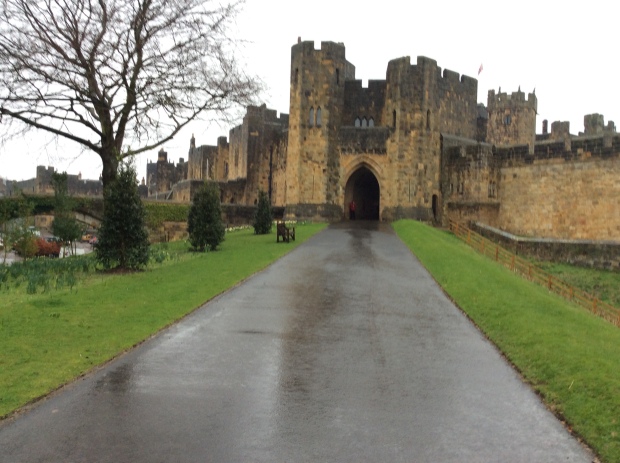 The first relevant mention of Alnwick in English history dates back to year 1174, when the army of King Henry II of England (the first Plantagenet) faced and defeated their Scottish foes in Alnwick. An important number of Scottish nobles and knights perished in the battle, and King William the Lion himself was held captive. This battle ended a long conflict between the two countries. 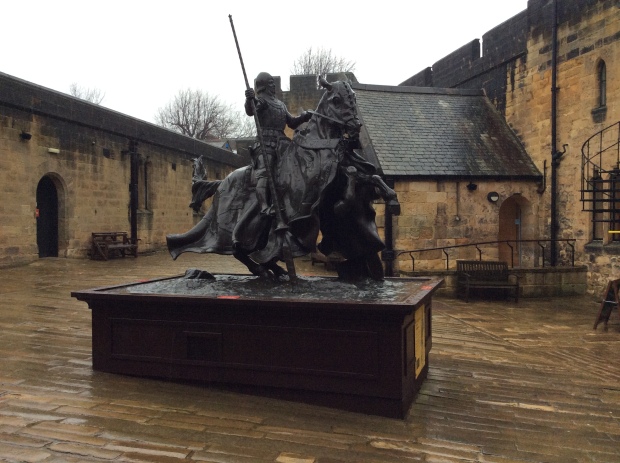 Some years later, king John I was trapped along with his horse in a muddy road near Alnwick. In a typical demonstration of his character, King John punished Alnwick’s citizens for not fulfilling their obligation of keeping the road clean and ready; once a year, every new inhabitant of the town had to cross with bare feet the very same bog where he got trapped. This custom was kept alive until 19th century. 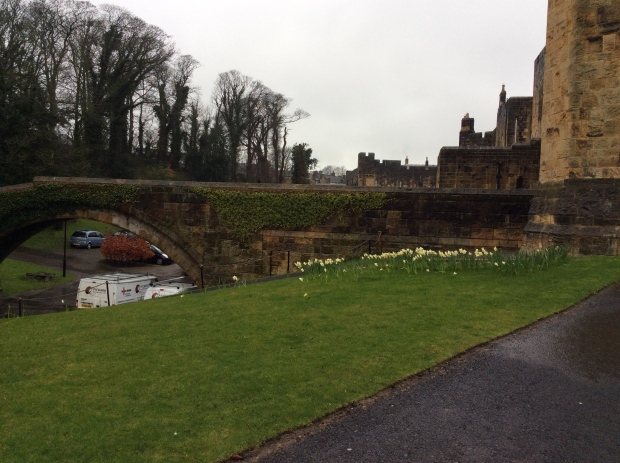 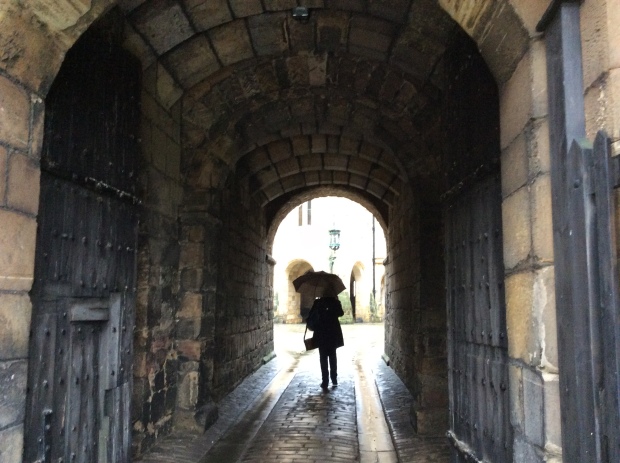 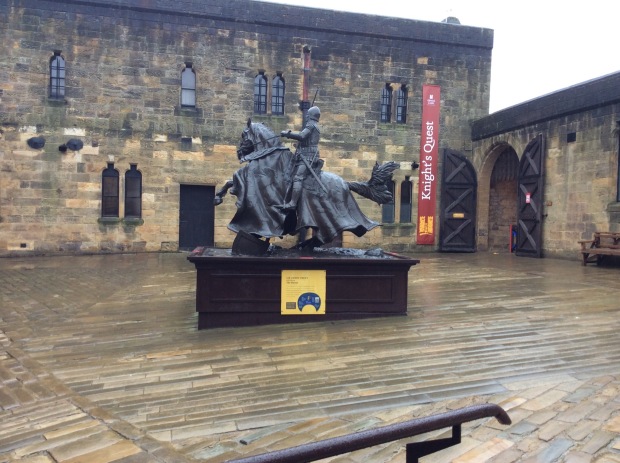 Alnwick Castle has been and is residence of the mighty Percy family, earls of Northumberland. After the designation of sir Henry Percy (1275-1315) as first baron Percy of Alnwick, title inherited by his son and his grandson, his great-grandson sir Henry Percy (1342-1408) was the first of the family who was granted the title of Earl of Northumberland. The Percys has since then played an important role in historical events of English history, especially in the revolts against Henry IV in the first years of the 15th century where three Percys were involved: the foresaid sir Henry Percy, Earl of Northumberland, his brother Thomas, Earl of Worcester and his son, Henry Hotspur. 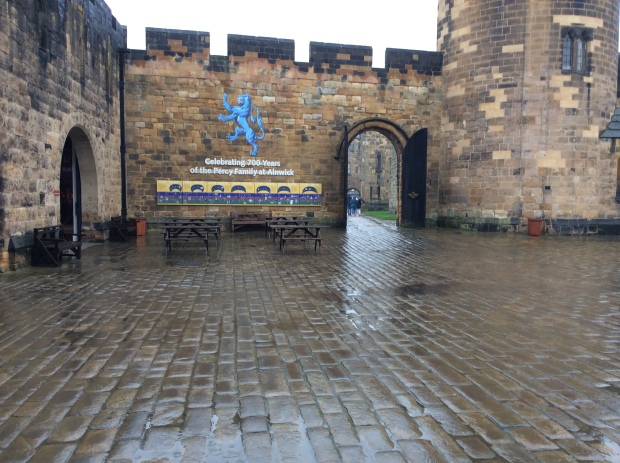 The Castle has been the location of a lot of TV series and movies. For instance, the well-known movie “The Lion in Winter” starred by Peter O’Toole y Katherine Hepburn on the roles of Henry II and Eleanor of Aquitaine. 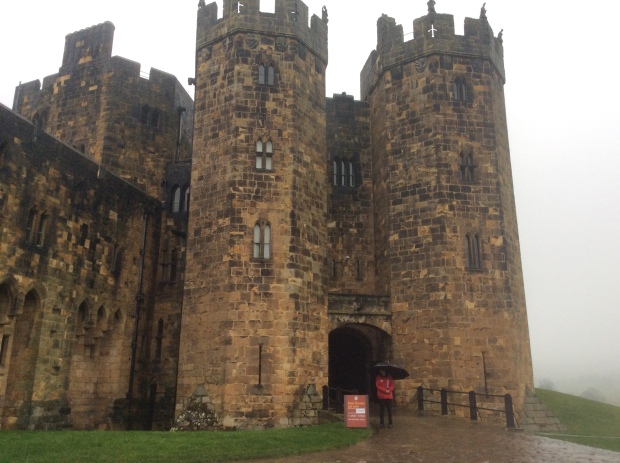 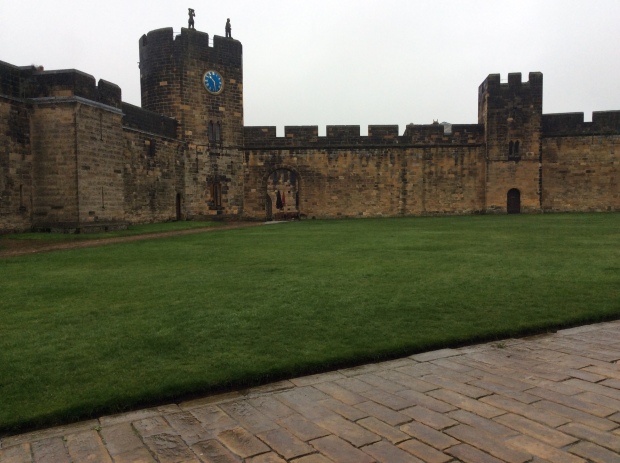 It was also used as Howgarts in the first movies in the Harry Potter series. 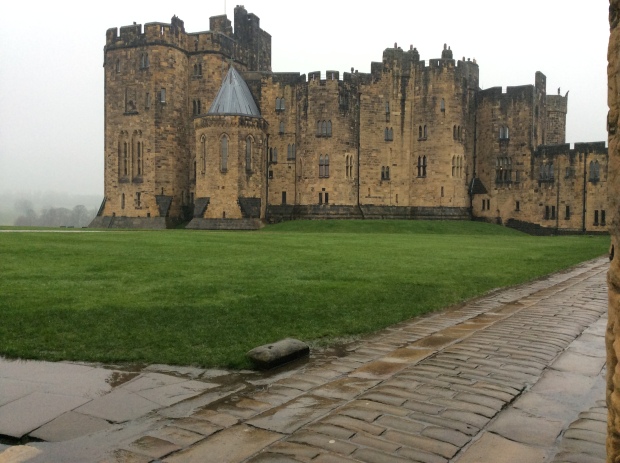 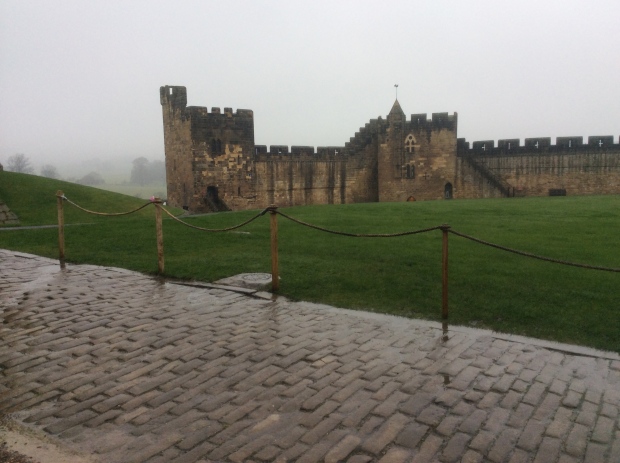 More recently, several episodes of Downton Abbey have been filmed in Alnwick Castle. 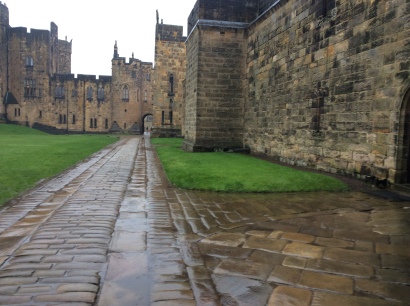 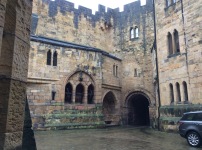 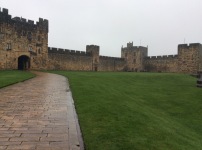 As we said, Alnwick is not only famous for his castle, but also for a library that is frequently mentioned in lists of the most beautiful libraries in Europe and that has one of the most complete catalogue of used books in Great Britain. Barter Books is located in the building of an ancient Edwardian train station and any books lover would be delighted to spend a few hours there. 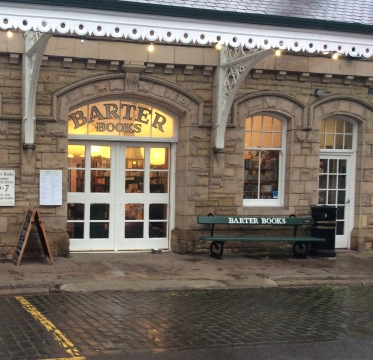 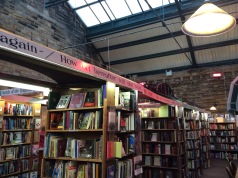 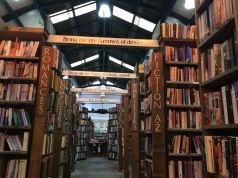 Barter Books is also part of English recent history; his owner bought some old boxes in an auction. Those boxes were full of posters with propaganda of the Second World War, with a sentence then unknown and today worldwide famous: “Keep Calm and Carry On”.

A last place to visit in the town is Alnwick Garden, where (depending on the weather) one can enjoy a nice walk.

All pictures are taken by the author